An introduction to the solidarity campaign 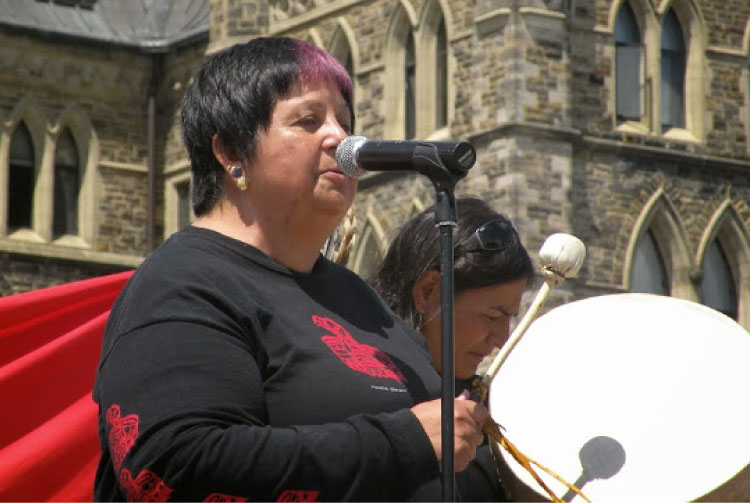 Early in 2015, the UN Committee on the Elimination of Discrimination Against Women (CEDAW) and the Inter-American Commission on Human Rights (IACHR) will release reports on their 2013 investigations into the murders and disappearances of Aboriginal women and girls in Canada. 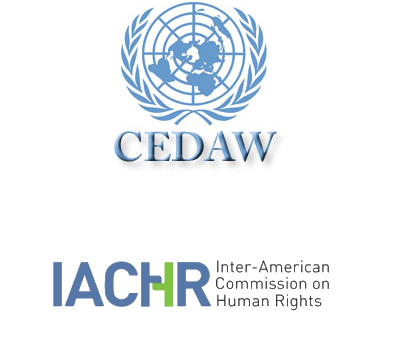 Many organizations and individuals have been working for years to address this violence. The Canadian Feminist Alliance for International Action (FAFIA) and the Native Women’s Association of Canada (NWAC) requested formal investigations by the CEDAW Committee and the IACHR. The violence against Canada’s Aboriginal women and girls is a human rights crisis for the country, and FAFIA and NWAC believe that scrutiny by international experts will help to advance their rights.

The RCMP documented 1,181 murders and disappearances of Aboriginal women and girls between 1980 and 2012 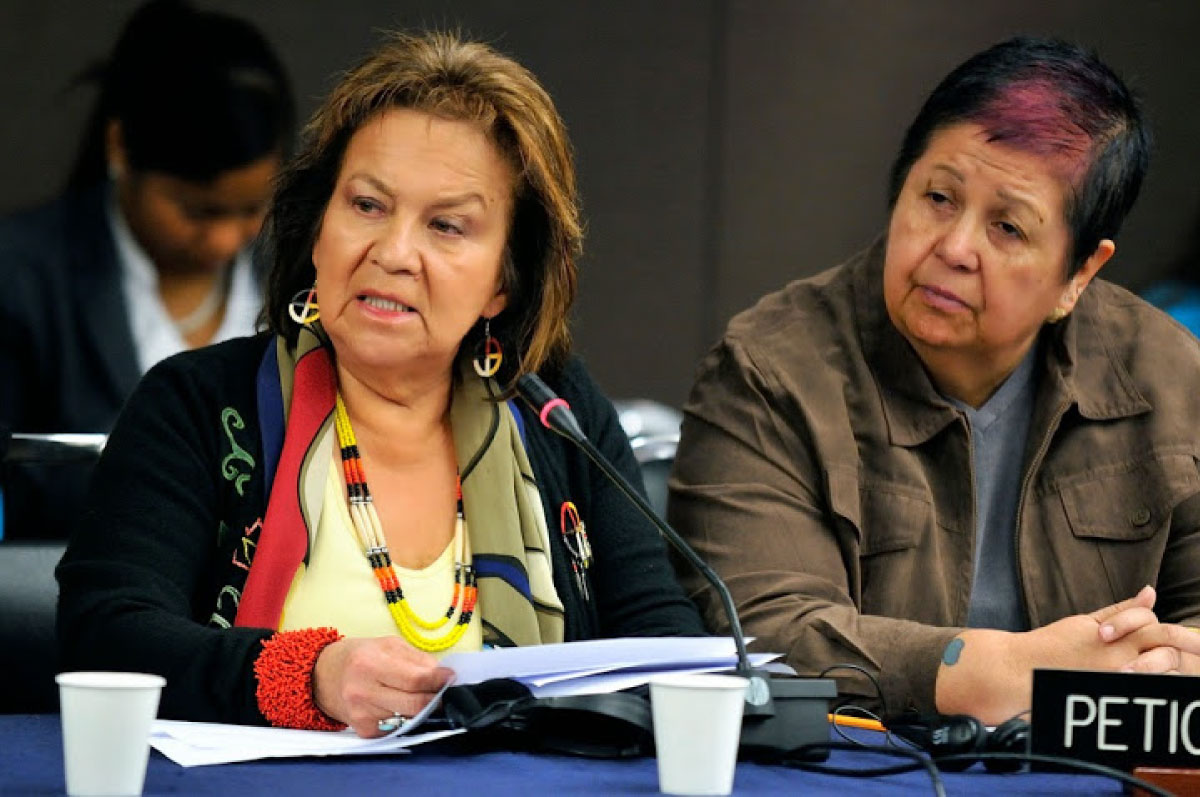 Above: Jeanette Corbière Lavell, President of the Native Women’s Association of Canada, and Sharon McIvor, Representative of FAFIA at the IACHR (March 2012).

Between 2005 and 2010, the Native Women’s Association of Canada (NWAC), through its Sisters in Spirit project, documented the disappearances or murders of 582 Aboriginal women and girls over twenty years. But in 2010, the Government of Canada cut NWAC’s funding for this ground-breaking research project and NWAC was unable to continue this work.

NWAC has always believed that the scope of the violence is far greater than the cases it has been able to document through public sources. For many years, the inadequacy of data that identifies the victims and perpetrators of murders and disappearances of Aboriginal women and girls by race has been well known and acknowledged, including by Statistics Canada. 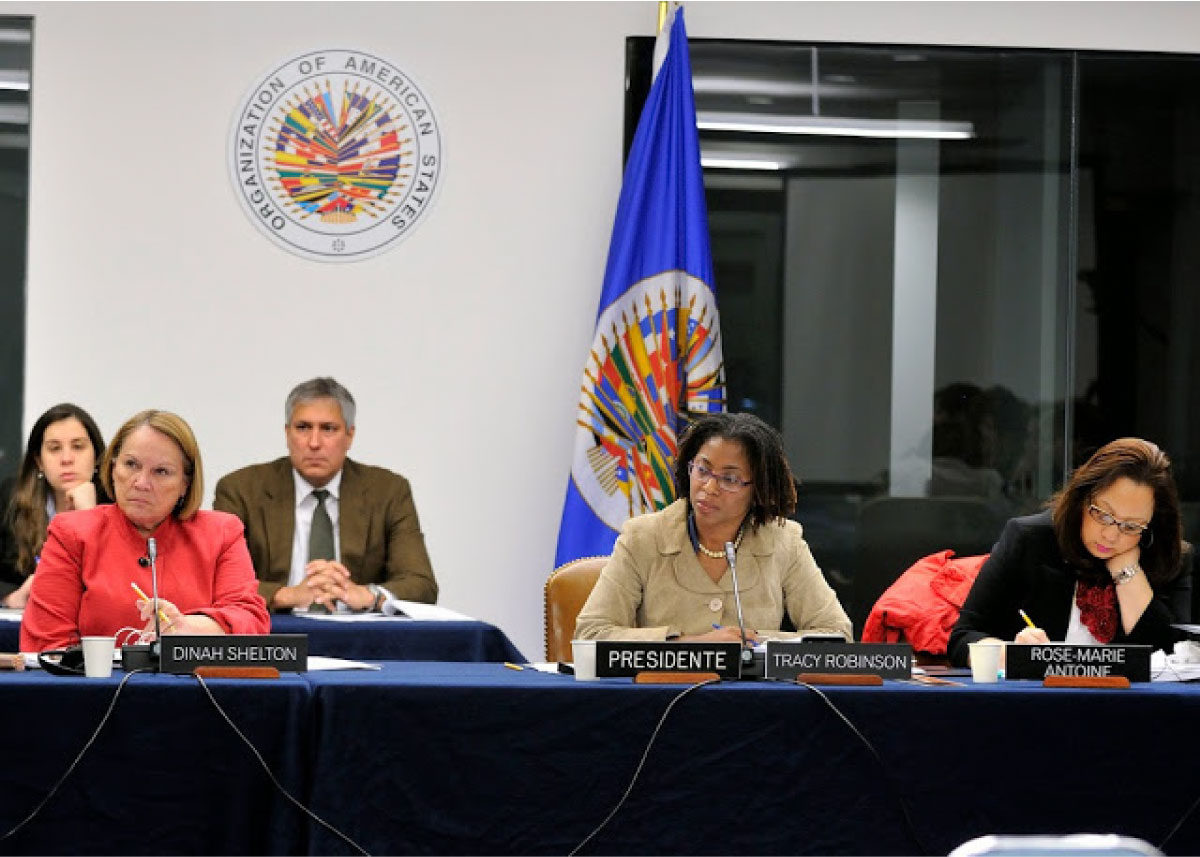 Above: Tracy Robinson, President of the Inter-American Commission on Human Rights (IACHR) chairing the Thematic Briefing with FAFIA and NWAC.

TWO FACETS OF THE VIOLENCE

Two facets of the violence have been identified by Aboriginal women, families, and non-governmental organizations:

These are intertwined facets of Canada’s failure to eliminate all forms of discrimination against women, and to advance the equality of Aboriginal women and girls. The adoption of measures to address one facet, without addressing the other, will perpetuate, rather than remedy, the violence.

In the periodic reviews of Canada that have taken place between 2005 and 2012, United Nations human right bodies have recognized the seriousness of the human rights violations that are occurring. They have also recognized the two interlocking facets of the crisis of murders and disappearances, and the range of state obligations that are engaged. United Nations treaty bodies have commented with concern, sometimes at length, including:

The extreme violence against Aboriginal women and girls in Canada was also documented by Rashida Manjoo, United Nations Special Rapporteur on violence against women, in her 2012 report on gender-based killings.

During the Universal Periodic Review of Canada by the Human Rights Council in 2009, recommendations were made to Canada regarding violence against women, and against indigenous women in particular. Canada accepted the underlying principles in these recommendations, which included recommendations that Canada remedy police failures to deal with violent crimes against Aboriginal women and girls, and that Canada address the low socio-economic status of Aboriginal women and girls as a factor that contributes to the violence against them.

In 2013, during the second Universal Periodic Review of Canada, these recommendations were made again, with more specificity, by twenty five participating countries. 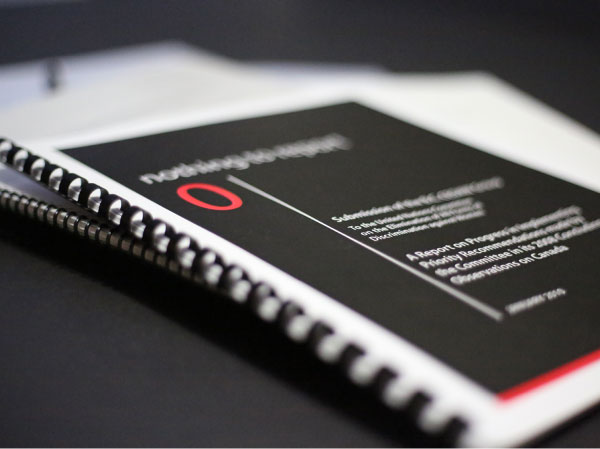 Learn more about the UN Committee on the Elimination of Discrimination against Women. 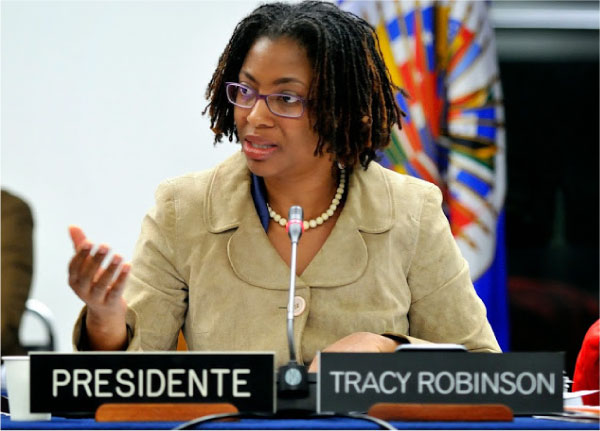 Learn more about the Inter-American Commission on Human Rights (IACHR).

In Canada, support for a national public inquiry is broad. It is supported by the National Aboriginal Organizations, by the governments of all provinces and territories, by women’s organizations, human rights organizations, trade unions, and faith groups. Despite this, the Government of Canada refuses to establish a national public inquiry. Neither has it taken the active and co-ordinated steps necessary to address the causes and consequences of the violence.

We are proud of our growing solidarity network. Click the button below to view/join our list of partners and supporters:

View our Partners and Supporters